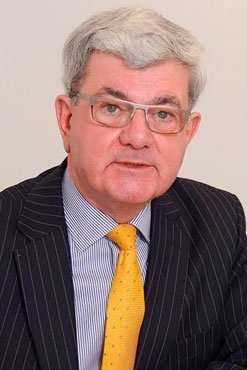 Sir Keith Pearson is highly regarded for his healthcare expertise and knowledge gained through almost forty years of working in the healthcare sector in the UK and overseas. He has held Chairman roles in the NHS for twenty years operating at local, regional and national level – in his final six years in the NHS he worked directly with health Ministers and other arm’s length bodies of the department of health. Prior to coming to the NHS, Sir Keith worked with BUPA for seventeen years, five of which were based in Hong Kong as their Chief Executive. He moved on from BUPA to become Chief Executive of AON’s operations in Thailand and then in Singapore. Apart from Sir Keith’s work in the NHS he has held Chair, Trustee and NED roles in the charity and voluntary sectors and chaired the GMC UK Medical Revalidation Programme Board, steering in revalidation for doctors in the four countries of the UK. Keith has been a Magistrate since 1999 and was appointed Deputy Lieutenant for the County of Cambridgeshire in 2010. Sir Keith is a regular speaker at national and international conferences and has chaired and published his reports from two national Commissions. Sir Keith was appointed a Knight Bachelor in 2010 for services to healthcare.